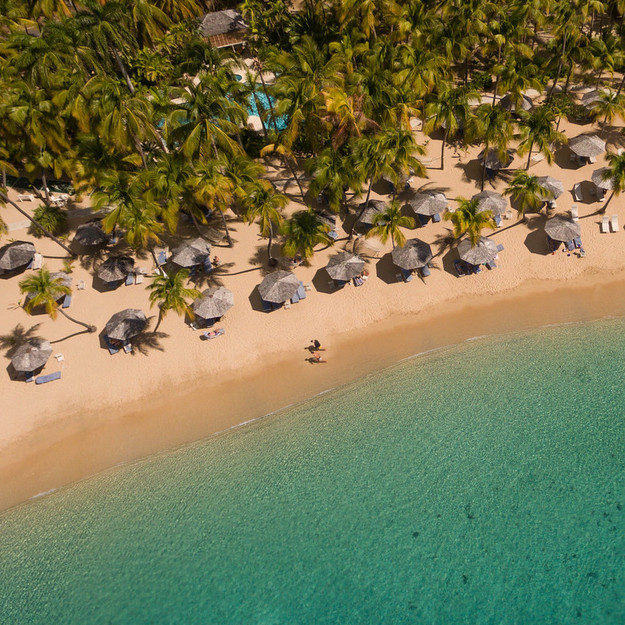 Courtesy of Curtain Bluff
There's nothing like a spring wedding. The days are pleasantly warm, but the nights are cool and crisp. The soft, golden light is perfect for capturing those iconic wedding-day photographs.


But after the wedding comes the honeymoon, and all that springtime fortune goes out the window. March and April might be ideal for "I dos" but they're quite the opposite when it comes to beach getaways in the U.S., Caribbean, or Mexico -- since these months also happen to be prime spring break season.

All you want to do is kick back with a cocktail, a good book, and your new SO; all spring breakers want to do is blast music and party. (Kids these days!)

But fear not: There are plenty of sun-and-sand alternatives to the classic honeymoon destinations that guarantee privacy, quietude, and romance aplenty. Read on for our picks:

Couples who crave glitz and glam flock to Miami's South Beach district: It's filled with swanky resorts, chef-led restaurants, beachfront bars, and nightclubs -- for when you want to keep the wedding celebrations going. But springtime sees an uptick in tourist traffic, especially as college-age groups descend on the destination.

To escape the crowded streets of South Beach -- but still have access to the dining and nightlife it affords -- post up about 20 minutes north, in Surfside. This less-traveled section of the Atlantic coast landed on the map with the recent opening of the Four Seasons Hotel at The Surf Club.

The resort channels the glamorous heyday of 1930s Miami, as it's set in the original Surf Club -- a members-only spot that counted Frank Sinatra, Dean Martin, Elizabeth Taylor, and Winston Churchill among its guests. The resort not only has prime beachfront, but also the first Stateside outpost of Le Sirenuse, the beloved Michelin-starred, Amalfi Coast restaurant/hotel. Expect to toast your new marriage nightly at the Champagne Bar, which evokes the leisured sprezzatura of Italy. 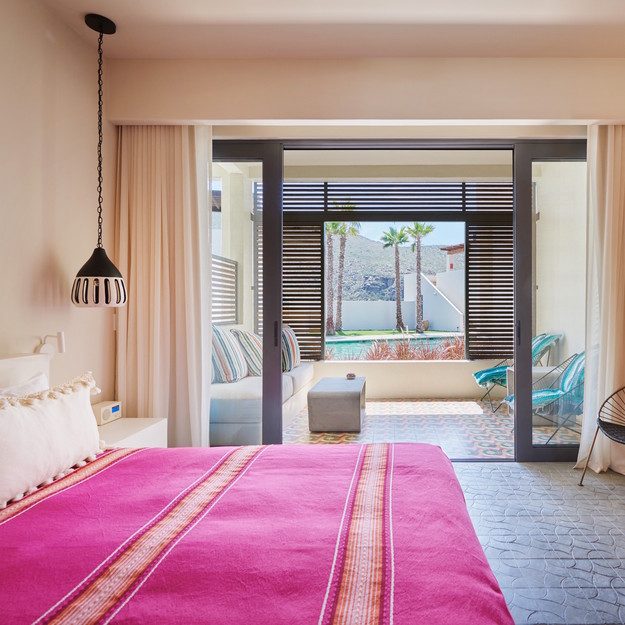 Don't get us wrong, we love Los Cabos, Mexico. The resorts are amazing, the views are spectacular, and the food is as fresh as it gets. Not to mention the area has seen a boom of late, adding tens of new properties to its sable of upscale retreats. But it's not without its share of Señor Frog's cheesiness, especially when you head downtown.

For a more remote, authentic offering, scoot an hour north up the Baja Peninsula to Todos Santos. The laid-back fishing village has total off-the-grid vibes, but also upscale accommodations at Hotel San Cristóbal, designed by top hotelier Liz Lambert. Go quad biking in the dunes, learn to surf (baby) Pacific swells, and hike up the Sierra de la Laguna Mountains--that michelada by the pool will be all the more rewarding after a day of adventure. 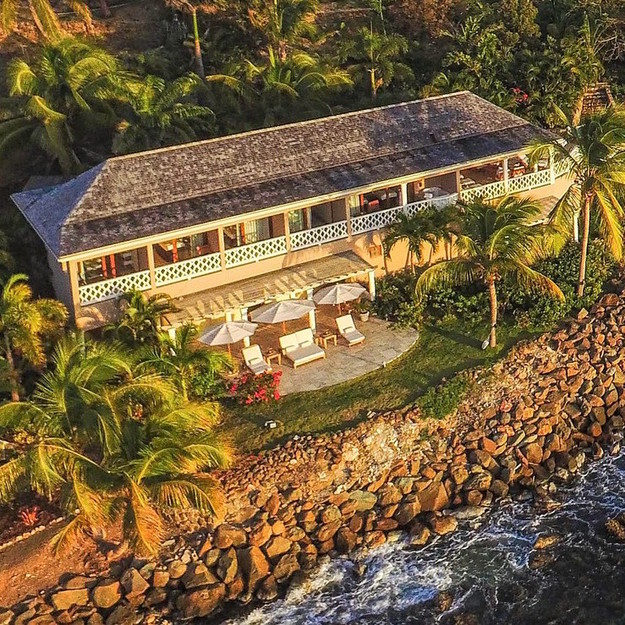 Instead of: Jamaica. Try: Antigua

Jamaica is an incredibly easy-to-get-to Caribbean isle, full of value-centric resorts--but with all-inclusives come crowds. If you crave a zero-stress experience, try Antigua's Curtain Bluff. The boutique luxury resort has the same perk of fully inclusive rates, plus gourmet meals and top-shelf drinks. (The 400-bottle wine list spans more than 10 counties, and tastings and cellar tours are offered every Friday afternoon.)

All of the activities are complimentary, too, including: scuba diving, sailing, snorkeling, water skiing, tennis, yoga, kayaking, and more. The resort is fresh off a $13 million renovation, so your suite now has an infinity-edge plunge pool overlooking the sea. For the utmost privacy, book the Terrace Suite; it's set at the top of the bluff with views of the beach, Morris Bay, and the Caribbean Sea. 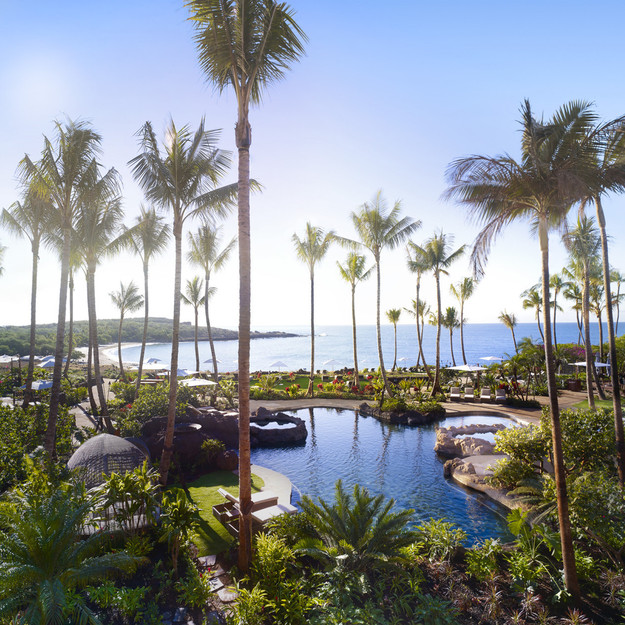 Instead of: Oahu. Try: Lanai

Hawaii's Waikiki Beach is one of the most iconic resort areas in the South Pacific. It's a collision of scenery: towering resorts meet golden sands, remote Diamond Head peak meets bustling downtown Honolulu. While the area is great for first-time Hawaii honeymooners, it can also get extremely crowded at this time of year.

So consider flying on through to Lanai. This tiny isle (privately owned by Oracle billionaire Larry Ellison) is a secluded paradise. It's home to just one resort (at present), the Four Seasons Resort Lanai, so you'll never be fighting for lounge chairs or wanting for privacy. Not to mention the food is out of this world: the resort has outposts of ever-popular NOBU and Malibu Farm.

The Dominican Republic's top resort area is chockf-ull of all-inclusives, which fill up with partiers in search of rum and white-sand beaches. But a hidden gem lies within--which is why it's actually still worth going.

Guests have access to a gorgeous new bar, a wine cellar (with over 600 rare vintages), a humidor cigar bar, and a private, state-of-the-art fitness facility. The property even has its own airport lounge, so couples can enjoy the resort's seclusion and top-notch service from the moment they arrive until the moment they (tear) board the plane home.

POLL: What Matters Most to You When Picking a Honeymoon Hotel?

Our Top 8 Exotic Hotel Rooms with a View