We are truly grateful to your website for making our dream honeymoon come true and can't stop recommending it to other couples. Cheers Traveler's Joy!

Without Traveler's Joy, we wouldn't have been able to have a honeymoon at all. Emre is a graduate student and Annina works for a non-profit organization, so money is always a little tight. We paid for much of the wedding ourselves, and even though it was a small affair, it didn't leave much left over for a honeymoon.

Generous contributions by friends and family through Traveler's Joy enlivened our trip, allowing us to have a spontaneous and personalized honeymoon, thanking loved ones for specific aspects of our venture, and bolstered our bank account.

Despite the hefty price tag for the honeymoon, we wouldn't change a thing. These are the memories we'll keep within our hearts forever. We would definitely recommend our four-city trip to other honeymooners. It had the right balance of peace and relaxation with adventuresome tourism. We are so thankful to our guests and Traveler's Joy for making this trip possible. Words will never be enough to describe our immense gratitude.

Who says that Disney World is just for kids? While over 50 million people from across the globe visit the popular theme park every year, an increasing number of honeymooners are gravitating to central Florida. It's clear that the magic of Disney World enthralls children and adults alike due to its concepts of learning, playing and fantasy. But now more than ever, there exists a wealth of activities to keep adults entertained for weeks — especially for those who are still kids at heart.

Disney World is the biggest recreation resort in the world at 39 square miles and features four theme parks (Magic Kingdom, Epcot, Hollywood Studios, and Animal Kingdom), 32 resorts and hotels, two water parks, five golf courses and a variety of other attractions, including the Wide World of Sports Complex, BoardWalk, and Downtown Disney.

With its location in central Florida, Disney is a year-round destination and benefits from its humid subtropical climate. The region experiences a hot and rainy season that begins in early June and lasts until late September, with average daytime highs in the 90s and lows in the low-to-mid 70s. Additionally, the region goes through a dry season between October and May, where more moderate temperatures and less rainfall are common. Expect high temperatures in the 70s and 80s and lows in the 50s and 60s.

To avoid long lines and big crowds, adults should also consider visiting Disney World when children are in school, especially late April, early May, late September or early October. Disney sees the heaviest volume during Spring Break (Easter) and from May to September, plus the Thanksgiving, Christmas and New Years holidays. 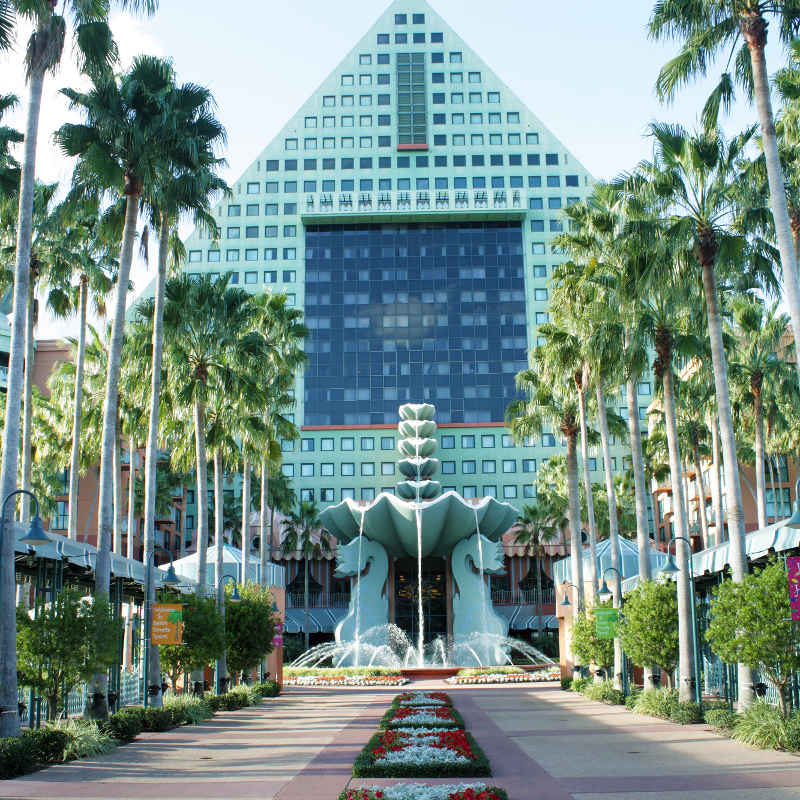 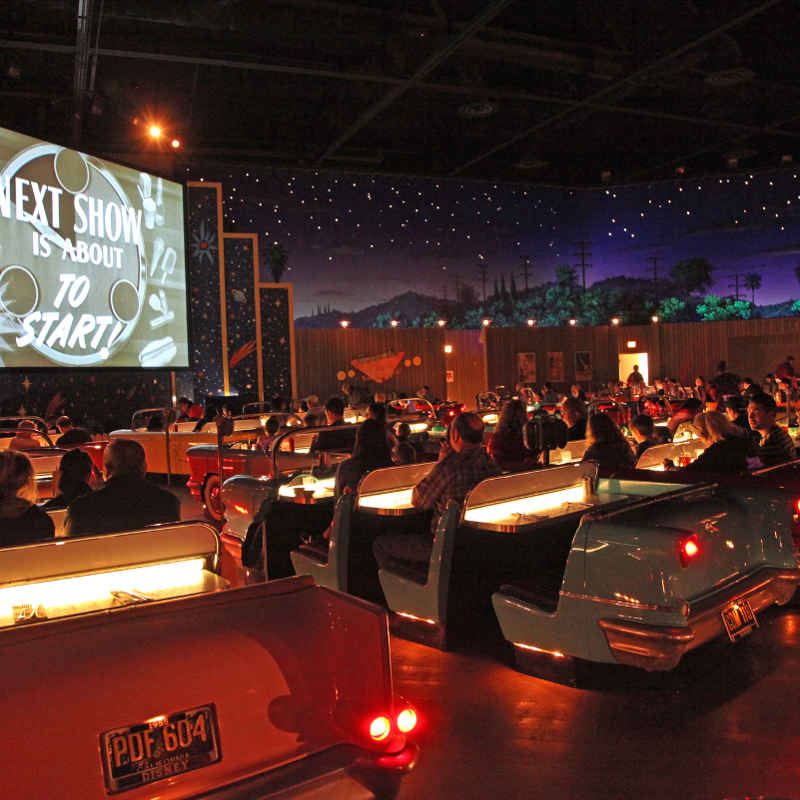 Orlando International Airport (MCO) is about 25 miles from the Walt Disney World Complex. The airport offers nonstop service to more than 50 cities domestically and 20 internationally. All major car rental agencies can be found at the airport.