We were gifted a room at the Crowne Plaza in Times Square through our honeymoon registry. The location was perfect! We were within walking distance of so many theatres, restaurants, and shops; we could look out the window to see Times Square on one side, and the East River on the other.

We would definitely recommend New York to other honeymooners who want to experience an eclectic city with so much to offer each and every day and night... you'll have a hard time trying to take it all in!

Boarding the plane, I sat and thought about all we had done. Now that I am back to work and typing this, reminiscing, I can see myself lying on the beach in Grand Turk or walking down the cobblestone road in Puerto Rico or even running to catch the subway!

Our friends and family loved contributing to our adventure through Traveler's Joy, helping to pay for our barbecue dinner in Texas, massages in Santa Fe, gas, museums, and road snacks along the way.

New York City beckons millions of visitors from all over the world each year with its seemingly countless landmarks, neighborhoods, shopping, dining and late-night entertainment. The "city that never sleeps" offers so many diverse experiences, it's no surprise that couples often choose New York City for a post-wedding "mini-moon" or a longer stay combined with a few relaxing nights in the countryside of Upstate New York or on the beaches of Long Island's Hamptons or North Fork.

More than just an island in between the Hudson and East rivers, New York city consists of five different boroughs: Staten Island, Brooklyn, Queens, Bronx and Manhattan. Together, they make New York an epicenter of finance, entertainment, and culture, with a diverse melting pot of more than eight million residents.

Whether you choose to post up in Manhattan or Brooklyn (the two most popular locales for honeymooners), it's easy to bop around the city -- from shopping in Midtown to dining in SoHo, live music in Brooklyn to performing arts on the Upper West Side -- on convenient subway routes or Uber rides.

And though the pace of New York can be frenetic at times, it can feel like there's no more romantic metropolis in the U.S. when you're dining at a trendy candlelit restaurant or strolling hand-in-hand through Central Park.

New York is located in the northeastern United States, where summers are generally hot and humid, while winters are cold and dreary. The best time to visit is spring or fall, which see much more mild humidity and moderate temperatures.

Nearly every major airline flies in New York's two international airports, John F. Kennedy International Airport (JFK) and Newark Liberty (EWR), while domestic travelers can also choose LaGuardia Airport (LGA). From the airport, it's easy to catch a taxi, ride-share, or public transportation into the city, which are all likewise ideal methods of transport for navigating the city. 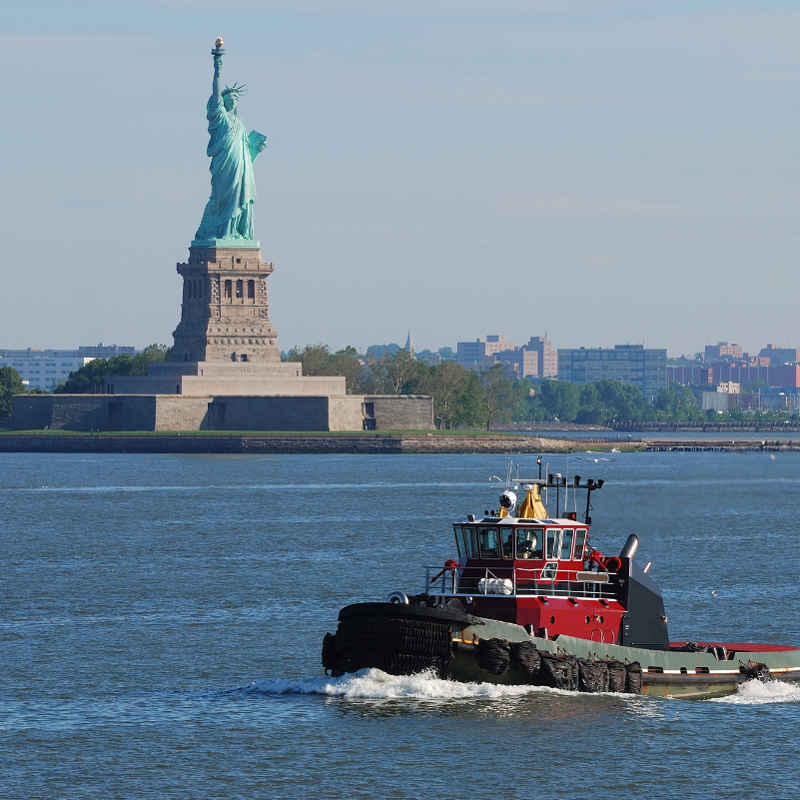 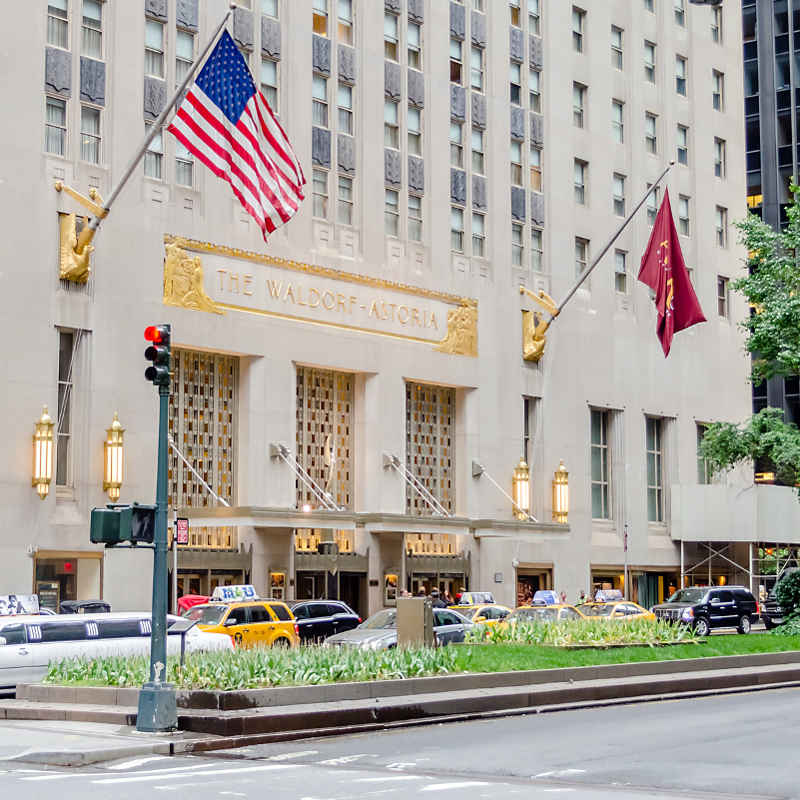 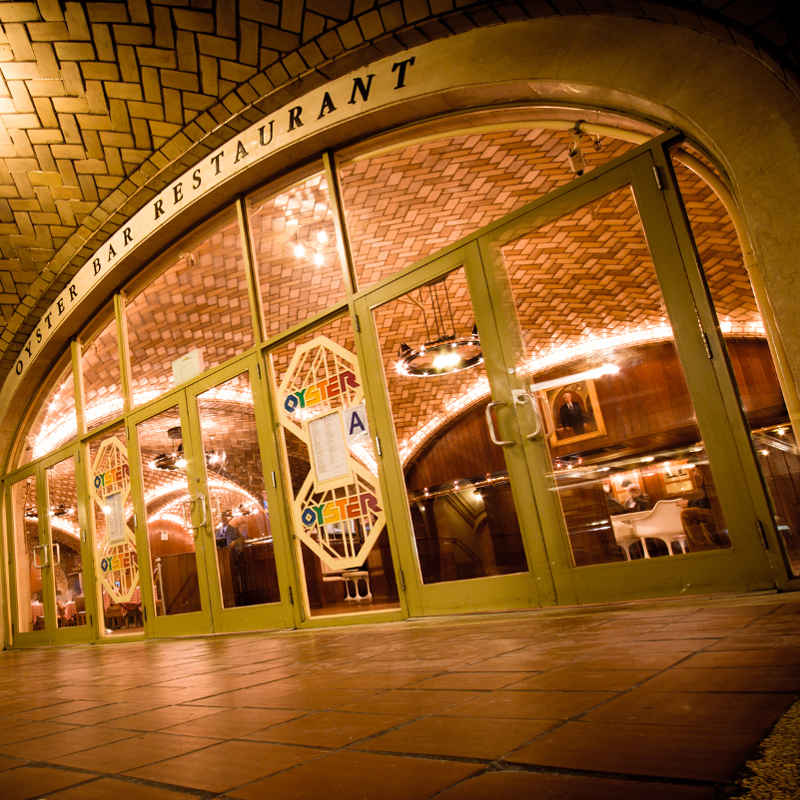