We would definitely recommend using a honeymoon registry to others as it really helped us make our dream honeymoon a reality. We loved our cruise and are thankful to our Family, Friends, and Traveler's Joy for making it happen!

Los Cabos (a.k.a. The Capes) is one of Mexico’s most picturesque and popular honeymoon destinations. Set at the southernmost tip of the Baja California Peninsula, Los Cabos is sandwiched between the Pacific Ocean and the Sea of Cortez (also called the Gulf of California).

The region was originally inhabited by nomadic groups, whose presence is noted in remarkable cave paintings that still exist today. It was later settled by religious groups; Jesuit missions are historic monuments that can be found throughout the state. In 1974, Baja California Sur became an official state of Mexico, during which time the two main tourist regions of Cabo San Lucas and San José del Cabo were developed.

A 20-mile-long highway, called the Corredor Turistico, stretches from San Jose del Cabo to Cabo San Lucas. Along the highway, you'll find world-class resorts, which remain, since their initial development, popular among wealthy tourists, honeymooners, and celebrities (Los Cabos is less than a three-hour flight from Los Angeles).

The generally dry climate gives way to wholly unique landscapes: Deserts and mountain ranges, covered in sand and peppered with cactuses, meet the deep blue waters of the ocean and sea that surround Los Cabos. The area has fertile valleys, which are now utilized for local wine production and farm-to-table restaurants.

Los Cabos is also home to famous landmarks, such as Magdalena Bay (perfect for scuba diving, kayaking, and sport fishing) and El Arco de Cabo San Lucas (a rocky arch formation floating in the middle of the ocean). Its otherworldly terrestrial landscapes and thriving underwater marine life will captivate any honeymoon couple, while the world-class resorts and restaurants will provide the perfect amount of luxury and relaxation you need for a post-wedding escape. Here’s our official guide to the perfect Los Cabos honeymoon.

Los Cabos has a generally consistent climate, with a year-round average temperature of 79 degrees Fahrenheit. Late November to mid-May sees cooler nights, while summertime daytime temperatures can reach the high 90s. To avoid the tourist crowds, avoid peak holiday seasons, such as Christmas, New Years, and spring break. Likewise, if you don’t want to chance Pacific hurricane weather, skip August through late-October. During the winter in Los Cabos, you can admire one of the most beautiful natural phenomena to occur on the Pacific Coast: the courtship, mating, and birthing process of the gray whale.

The Los Cabos region is served by Los Cabos International Airport (SJD), Mexico’s seventh-busiest airport. Direct flights to SJD are available from cities such as Los Angeles, Atlanta, San Francisco, Denver, Houston, Phoenix, Newark, and more. There are taxis at the airport, but we recommend scheduling a pickup through your hotel or a reputable local operator. Likewise, avoid walking around town late at night and exercise caution in downtown tourist areas. 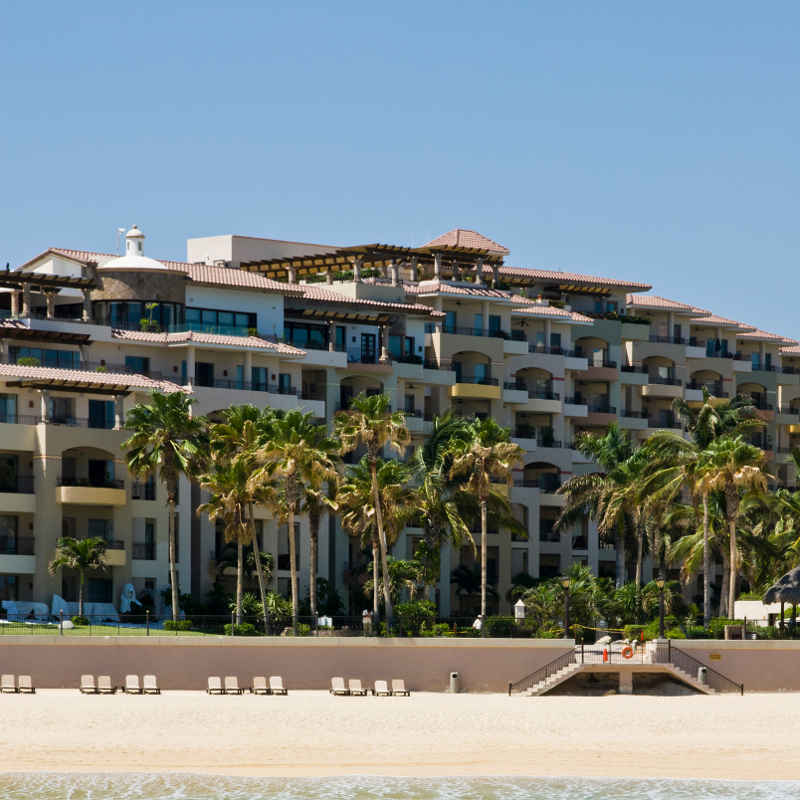 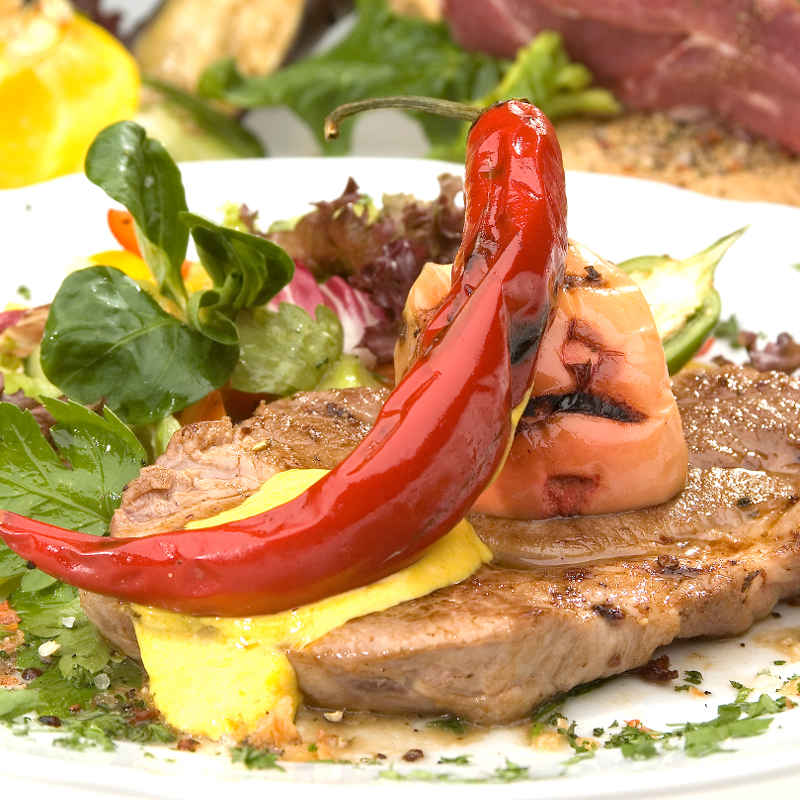