According to the wizard, Gandalf, the world is not in your books and maps – it’s out there. And Traveler’s Joy helps you get there.

Japan consists of four major islands, Hokkaido, Shikoku, Kyushu, and Honshu (the main island), plus more than 6,000 tiny islands in the entire archipelago. The country features an incredible blend of historic sites, high technology, modern living, and traditional manners. For instance, in between massive office towers and mega shopping malls, you can seek out well-preserved relics of the past dotted all over the country, frequent reminders of Japan's impressive history and remarkable evolution.

Tokyo is Japan’s capital and the world’s largest city with a metropolitan area population over 35,000,000. As one of the world’s most significant ports, the city is located on the banks of the Sumida River and close to Tokyo Bay in the south-central region of the island of Honshu. Despite extensive damage from earthquakes and World War II, the city has emerged as one of the most modern, unique, and exciting destinations on the planet.

Today, Tokyo is comprised of many distinct communities and neighborhoods. As for the most notable, Ginza in Central Tokyo is an upscale district featuring high-end department stores, malls, designer boutique shops (featuring Japanese and international companies), and many top restaurants. The area is comparable to New York’s Fifth Avenue and Chicago’s “Magnificent Mile.”

Shibuya in Western Tokyo is a fashion mecca and known for its shopping, food, music, and alleyways (don’t miss Dogen-zaka). Also located in Western Tokyo, Shinjuku serves as the city’s leading entertainment center, packed with countless restaurants, karaoke bars, art galleries, and business centers. While West Shinjuku is mostly made up of government offices, big businesses, and massive skyscrapers, East Shinjuku is the city’s playground.

Another can't-miss travel destination, Kyoto is the former imperial capital of Japan and the location of dozens of famous monuments, landmarks, and historic neighborhoods. The city is surrounded by mountains on three sides and features a slight incline rising from the south to north. Despite the presence of high technology and the modern world just about everywhere, Kyoto is a unique destination in which travelers can truly step back in time.

On the eastern side of the city and across the Kamo River, the Gion District is Japan’s most famous geisha neighborhood and filled with traditional teahouses, private inns, and theaters. A bit further east is Eastern Gion and the Higashiyama, one of Kyoto’s most charming districts complete with shrines, stone-paved roads, and beautiful parks. Just west of the Kamo River is the central shopping district and massive Kyoto Station, a futuristic complex set within the historic city.

Just north of the Gion District is the Okazaki Area, notable for its many galleries, museums, and shrines like the Kyoto City Museum of Fine Arts and the Heian Shrine. Further west of Okazaki is Imperial Park, the location of the Imperial Palace, arched bridges, and serene ponds.

Finally, when it comes to popular getaway villages, Hakone ranks at the top of the list. Located about 90 minutes southwest of Tokyo, Hakone is a mountainous hot-spring village featuring a number of natural and cultural attractions. The area is popular with visitors for its steam vents, stunning scenery, and many impressive museums, plus dozens of luxurious inns featuring invigorating spas. The region is also nearby to Mount Fiji and the Fuji Five Lakes area, a perfect area to explore in the summer to escape the heat, humidity, and bustling metropolitan areas.

The year in Japan focuses around five seasons: spring, rainy season, summer, fall, and winter. The seasons are quite distinct and even influence many traditional festivals. The spring, summer, and fall months are typically the best times to visit Japan. The spring witnesses thousands of cherry blossoms bloom in early or mid-April. Meanwhile, June and July are the months of the rainy season, where most cities are blanketed with showers. The summer begins around mid-July and lasts through about mid-September.

The climate varies considerably, ranging from chilly Hokkaido in the north to subtropical Okinawa in the south, though most of the country is warm and temperate overall. Of course, temperatures are much cooler year-round in the mountainous regions.

Generally, August is the most popular time that foreign travelers visit Japan. Therefore, by visiting in the winter, you likely won’t find the massive crowds and lines you’d normally encounter at most major attractions and landmarks. You can also expect better deals at most hotels and inns. 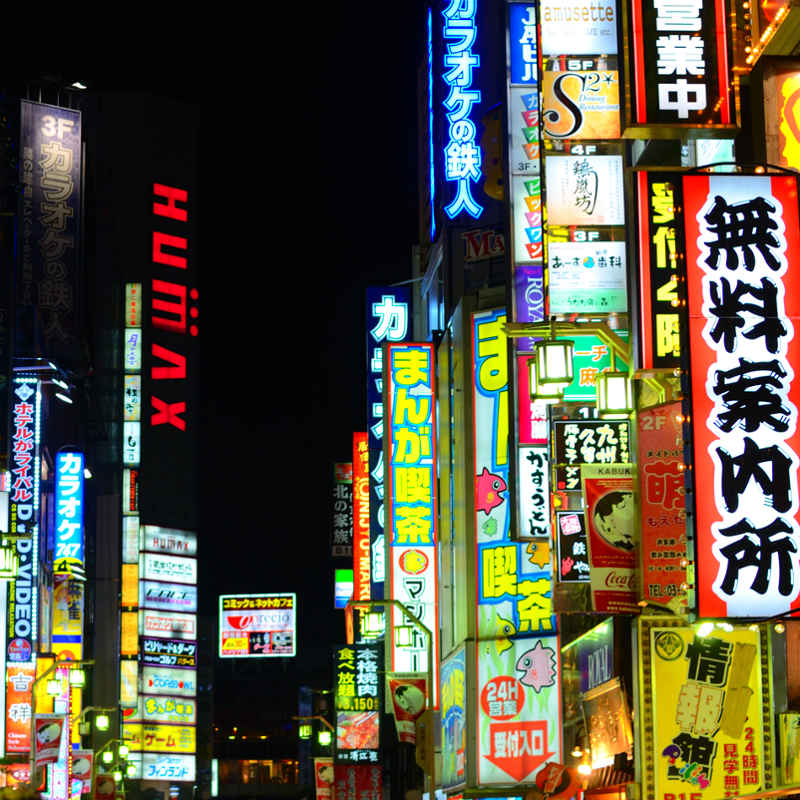 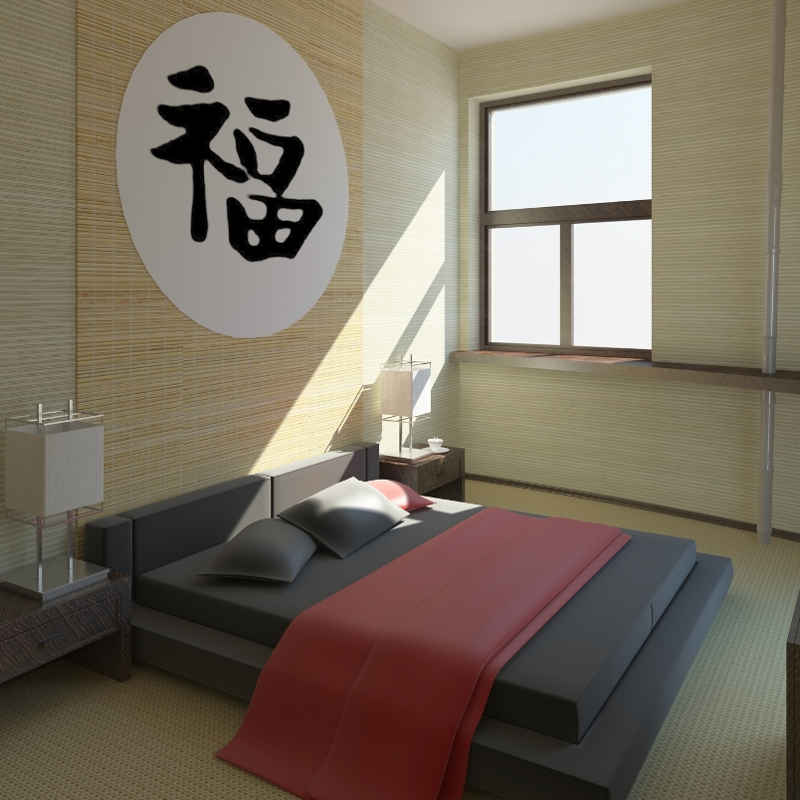 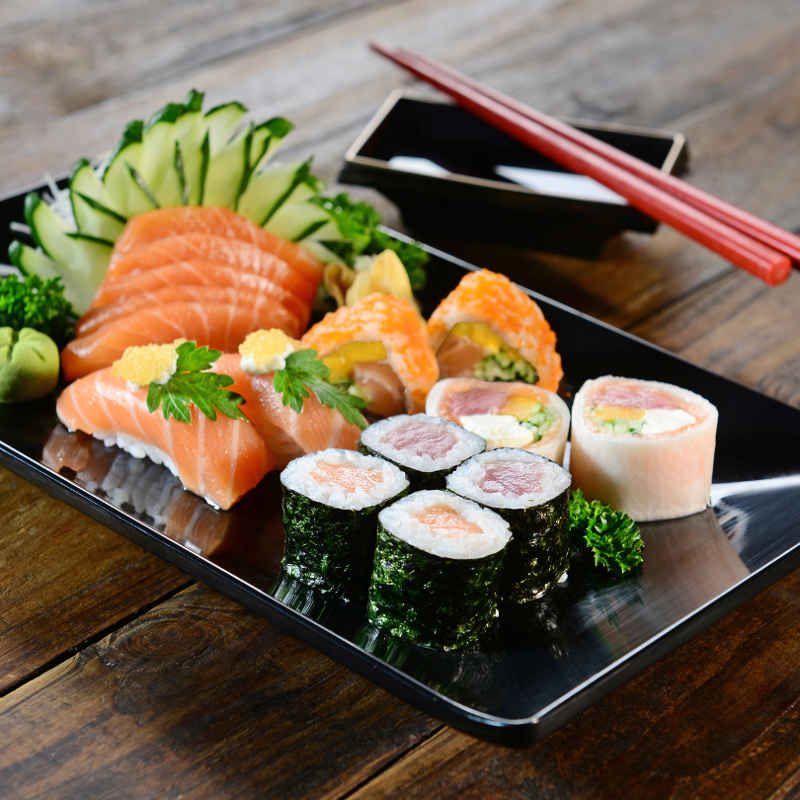 Narita International Airport (NRT) is Japan’s second-biggest airport and your best bet for arrival and departure. The airport handles most international passenger traffic to/from Japan, while Haneda Airport (HND) handles most domestic traffic. The airport is located about 30 miles from downtown Tokyo and features bus, taxi, and rail service.