Oahu is one of the few destinations in the world that blends a big city atmosphere along with an exotic and wild landscape. Plus, with a plethora of famous sites like Waikiki Beach, Diamond Head Crater, and Pearl Harbor, among countless others, it's no wonder then that Hawaii's most famous and visited island ranks as one of the world's go-to honeymoon spots.

Thanks to its location in the Pacific Ocean, the island generally enjoys amazing weather and thus is a year-round destination. But keep in mind that depending on your location, the climate and weather can vary drastically. Hawaii is one of the few places in the world that features great diversity in its ecosystems and landscapes -- all within a relatively small area. As you can imagine, this certainly makes for some pretty extraordinary day trips and adventures.

The windward side (north and east) of Oahu typically experiences more rain, wind, and changing weather patterns than the leeward side (south and west), which is generally hot and dry for most of the year. Though, expect high temperatures year-round to range from the mid-to-upper 70s to the mid-80s in the lowlands and resort areas. Usually, the winter season experiences high temperatures just a few degrees below the normal highs in the summer. If you plan on making any journeys into mountainous terrain, prepare for cooler temperatures, wet weather, and variable conditions.

April-May and September-October are generally the best times to visit with consideration to climate, crowds, and prices. Mid-December to the end of March is considered the high season and rates are generally higher. Also, visitors are likely to find the island busiest when schools are out of session (think holidays, spring break, and summer). 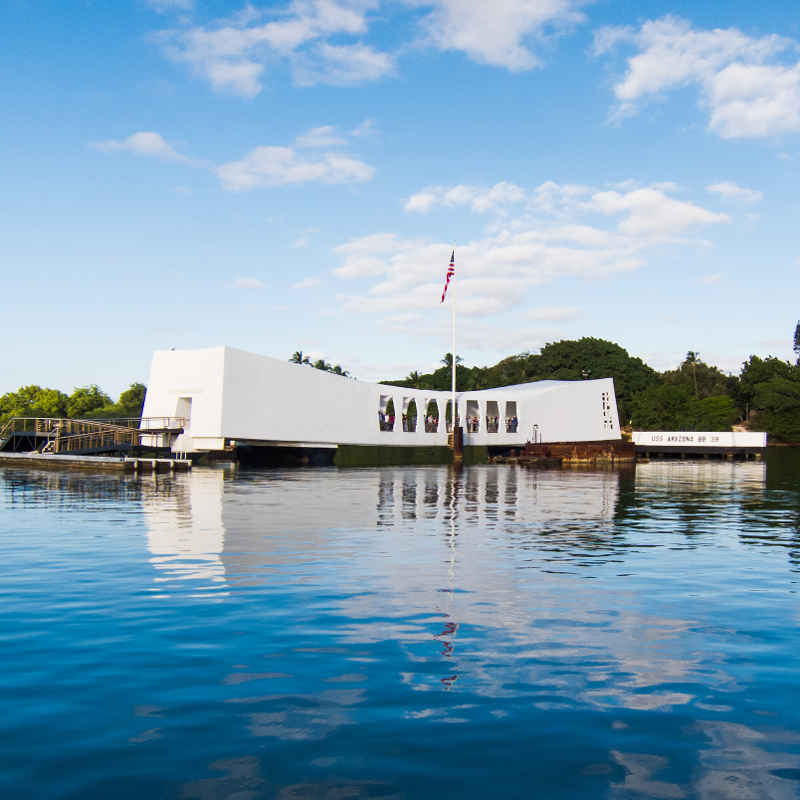 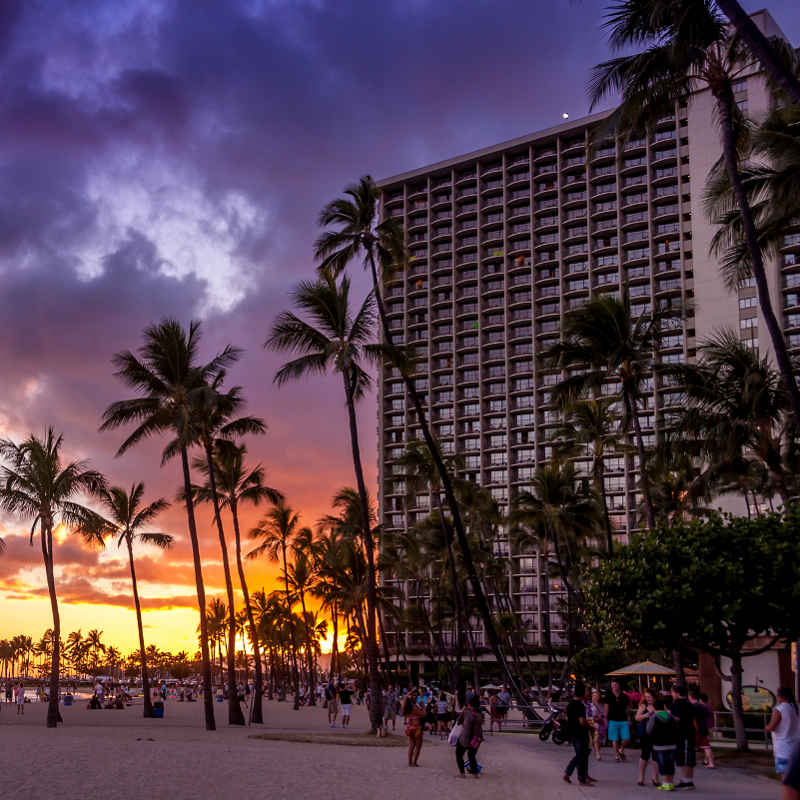 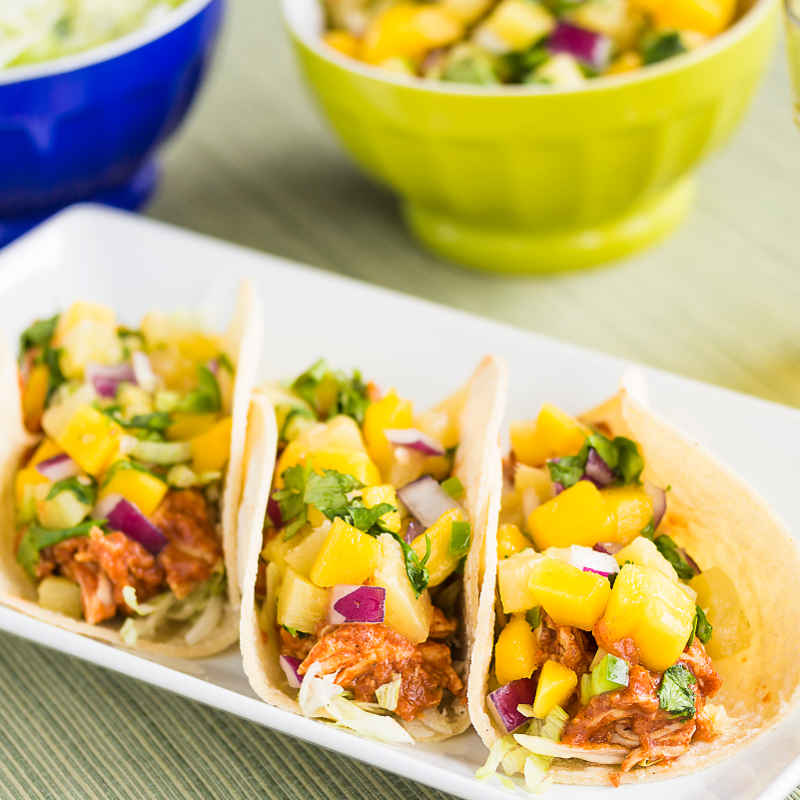 Honolulu International Airport (HNL) is Oahu's main airport and by far the most visited airport in Hawaii. The facility is located about six miles northwest of Honolulu's central business district. HNL is accessible via car, bus, taxi, and shuttle.