If you like the idea of a Hawaii honeymoon, but the thought of crowded beaches and tourist traps makes you think twice, then consider Molokai. There, you'll find dramatic waterfalls, the world's tallest sea cliffs, rainforests, fragrant plumeria trees, archeological sites, ranches, coral reefs, authentic native Hawaiian culture, and some of the most spectacular white beaches in Hawaii – but no stoplights, no crowds of tourists, and no building taller than a coconut tree. The island, which is 38 miles long by 10 miles wide, has only 7,000 permanent residents (most of them native Hawaiians) and 80,000 visitors per year. Honeymoon here, and the island is practically yours.

Despite its lack of commercial and tourist development, there is still plenty to see and do on Molokai (as the extensive list of activities and attractions below demonstrates). "Life on Moloka'i is so non-commercial that visitors at first might wonder, 'Where's the Hawaiian stuff?'" the Molokai Visitors Association says on its website. "The answer is – it's everywhere. Impromptu performances at Kaunakakai's Saturday street market. A group of men standing out on the reef hauling a net together. Young girls dancing during the dinner hour at one of the small hotels. The baggage handlers playing 'ukulele in the lull between planes. It's normal life."

Islanders like to say that Hawaiian culture is not so much preserved as it is lived on the island – it's frequently called the "most Hawaiian" of the Hawaiian islands. That's because native Hawaiians make up most of Molokai's population, and the Hawaiian Homestead Act of 1920 restored their control of ancestral lands (including much of the coast). Most of the island is rural, enabling many native Hawaiians to practice traditional livelihoods such as farming, fishing, and hunting. Hawaiian culture is also on display during the island's many festivals, which are celebrations of native culture by Hawaiians, for Hawaiians – on Molokai, they are not primarily tourist events, although visitors are more than welcome.

The island's terrain varies widely. On the north side are gigantic cliffs rising more than 3,000 feet above the sea, sliced by razor-thin canyons and the tallest waterfalls in Hawaii. The Kalaupapa Peninsula, which extends from the foot of the cliffs, contains a rainforest with plant and animal life found nowhere else in the world. The western coastline forms a bowl-shaped arc that is home to some of Hawaii's largest (and least crowded) beaches. Central Molokai is hilly, rough pastureland largely devoted to agriculture. The eastern part of the island is rainier and more forested, while the south shore is protected by the most extensive reef system in the United States.

Molokai offers a variety of different accommodations: bed-and-breakfasts in the central part of the island, three modest mini-resorts along the sheltered south shore, ranches on the east side of the island, and condominiums on the north. A number of guest houses are also available for rental. Cut-rate backpacker lodging, as well as camping, is a possibility for couples on a budget. 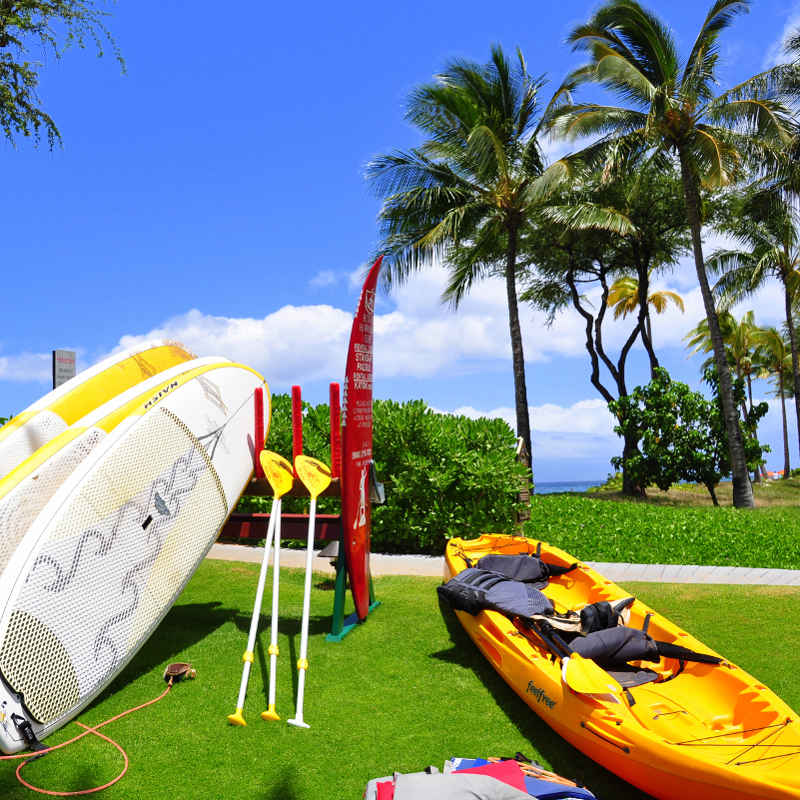 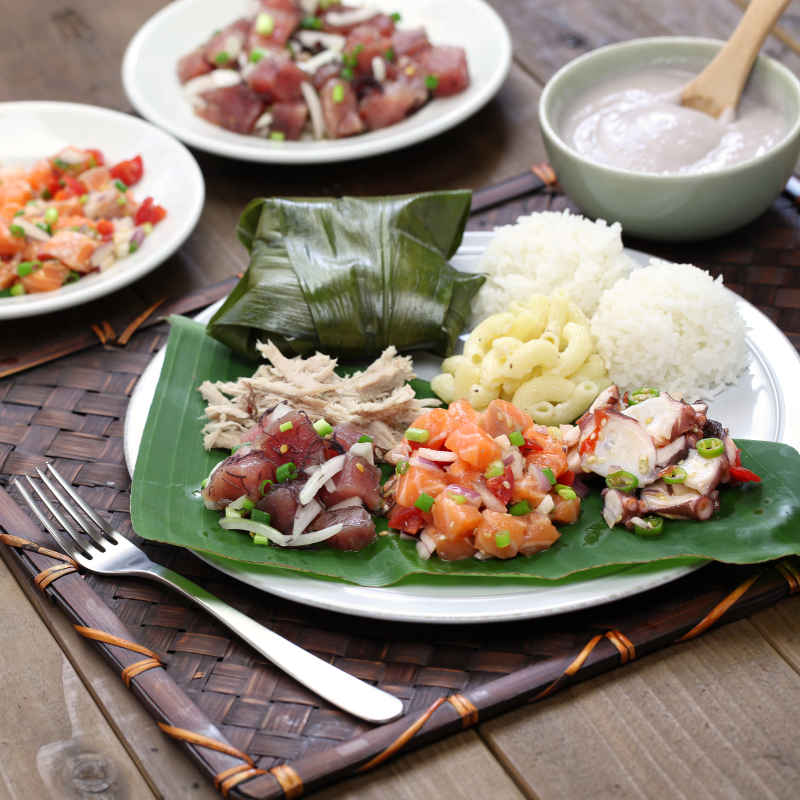 You can get to Molokai from Honolulu via plane or, if you visit Maui first, by the Maui-Molokai ferry. Molokai Airport (MKK) offers taxi and car rental services.