The Big Island of Hawaii is the largest island in the Hawaiian chain at 4,028 square miles and gives its name to the entire archipelago. As visitors will likely discover, the island offers a little bit of everything: dense rainforests, volcanoes, snow-capped mountains, deserts, rolling green hills, pristine beaches, coffee and fruit plantations, plus historic and scenic towns. So whether it's rest and relaxation or a little adventure you are seeking, the Big Island has you covered. It's like nowhere else you have been before.

Hawaii is some of the newest land on earth as five volcanoes merged together to create the entire island. In fact, one of those volcanoes is still erupting and continues to make the island bigger each day. Tourists have the opportunity to get up close and personal with them at Volcanoes National Park located on the southern section of the island. The incredible park also gives sightseers a chance to see the erupting volcano emit gases and ooze lava into the ocean each day and offers incredible hiking opportunities.

The economy of Hawaii is mostly based on tourism, as the westward side of the island features a high number of hotels and resorts. However, the Big Island is also famous for its unique agriculture, which includes coffee (mostly from the Kona region), macadamia nuts, papayas and tropical fruits and vegetables. Another highlight is the island's astronomy industry, which has a major observatory at the summit of Mauna Kea thanks to its height (13,803 feet), clear atmosphere and lack of light pollution.

While the weather on the Big Island is pretty consistent, it's also very diverse thanks to the many micro-environments found. In the summer season between May and October, the average temperature at sea level is 85 degrees, while the winter months between November and April sees daytime highs around 78. Expect about a 10 degree difference at night. However, depending on where you go on the island, the weather can vary greatly. For instance, the leeward (western) side of the island sees more than 350 days of sunny weather thanks to its location to its giant volcanoes. It's no coincidence that most of the island's resorts are found here. However, the eastern side of the island is quite the opposite and sees plenty of clouds and rain. In fact, Hilo is one of the wettest cities in the world and receives about 129 inches of rain each year.

For couples looking to visit Hawaii, they will likely find the busiest times to be between December and April, when weather in the United States is typically cold and snowy. Room rates are substantially higher during this time, too. The summer months between May and September has less travelers, better weather and more affordable rates. 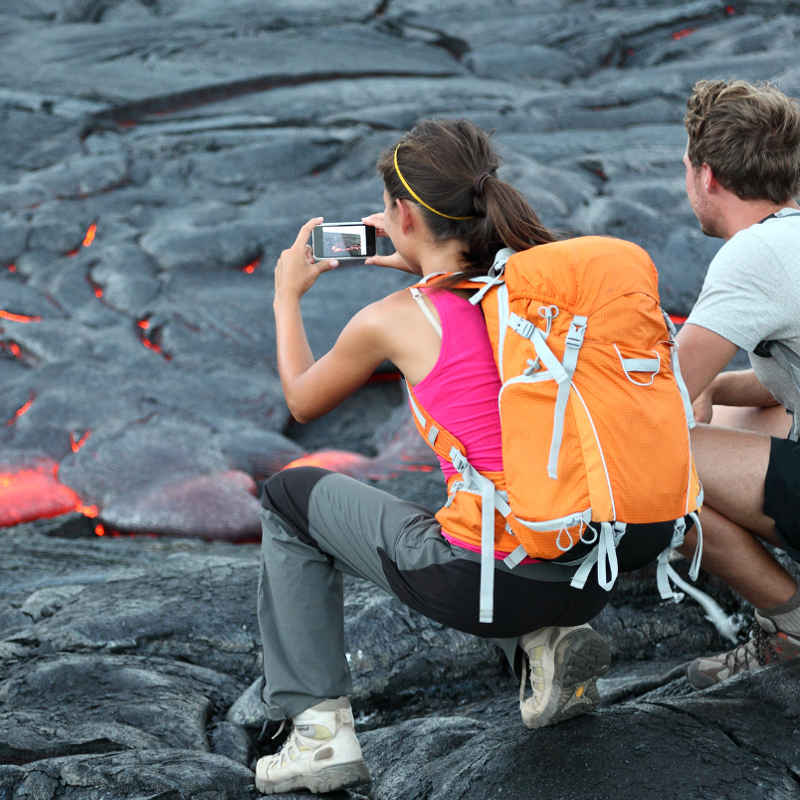 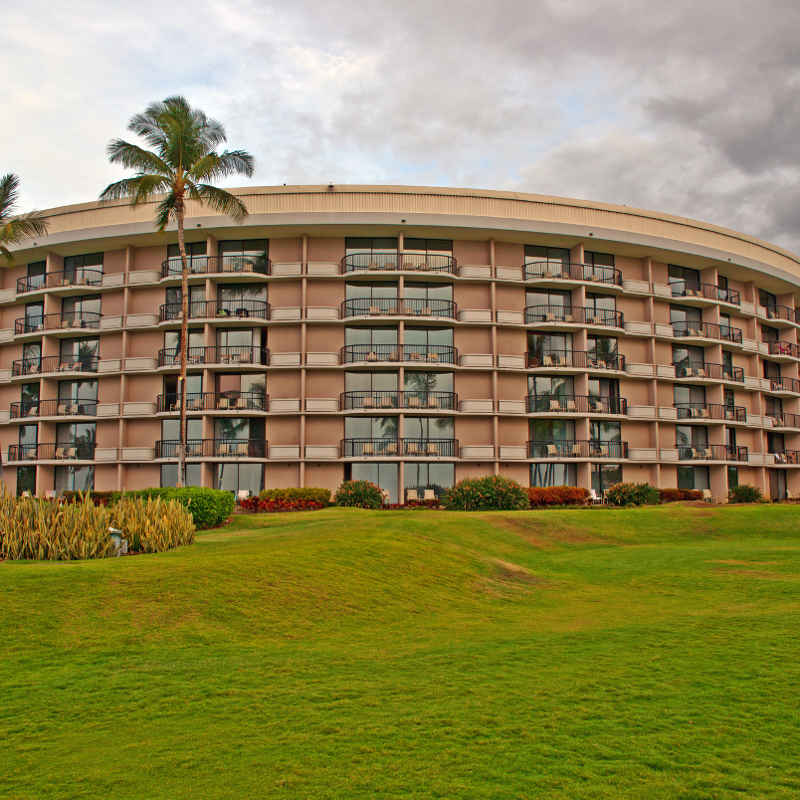 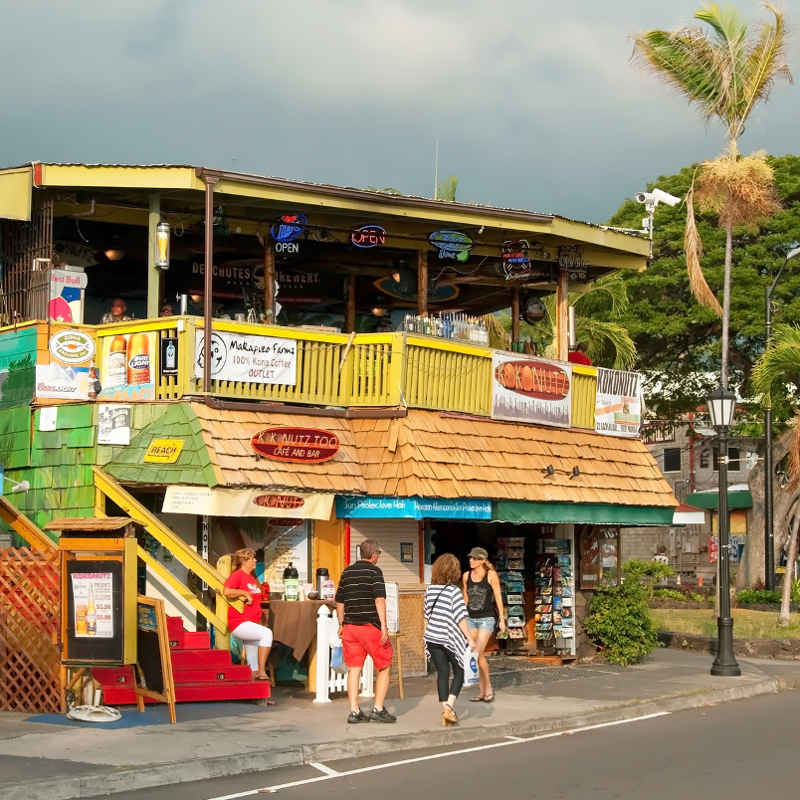