For years, Bermuda has lured honeymooners with its pristine pink-sand beaches, quiet coves, and emerald-sapphire waters. The British Overseas Territory is just 21 miles long and less than two miles wide, but it packs a major aesthetic punch as you drive around, taking in pastel-painted architecture, charming white-roofed cottages, and impeccably manicured gardens.

Honeymooners typically fall first for Bermuda’s sophisticated beauty. But after checking into one of the island’s fabulous hotels, eating at a low-key local restaurant, or popping into a charming shop on Front Street (the main harborfront drag), that crush quickly grows into love. Couple that with the fact that Bermuda is less than a two-hour flight from nearly every major East Coast airport, and you’ll want to call the place home.

It’s also easy to feel welcome when you meet overtly friendly locals everywhere you go. Folks are generally cheery thanks to Bermuda’s booming financial center—as one of the world's leading insurance and reinsurance markets, the island remains a model of political and social stability. In 2017, it hosted the 35th America’s Cup, the pinnacle international sailing event, which led to major hotel refurbishments, harbor development, and general sprucing-up all around the island.

Contrary to popular belief, Bermuda isn’t located in the Caribbean—it’s about 650 miles off the coast of North Carolina, in the Atlantic Ocean. As such, you won’t see many tourists frolicking on the beaches during winter. Though days are generally warm year-round, the best time to visit is May through October. Summer will be the most crowded (and, as a result, have the highest hotel rates), while shoulder season (spring and fall) sees less humidity and cooler water temperatures.

Unless you’re planning a honeymoon cruise, expect to fly into the island’s only airport, L.F. Wade International Airport (BDA), located about seven miles northeast of Hamilton, the island capital. Since tourists are not permitted to rent cars on the island (the roads are narrow and windy, so it’s for the best), prearrange transportation through your hotel or grab a taxi at the airport (which is often less expensive). 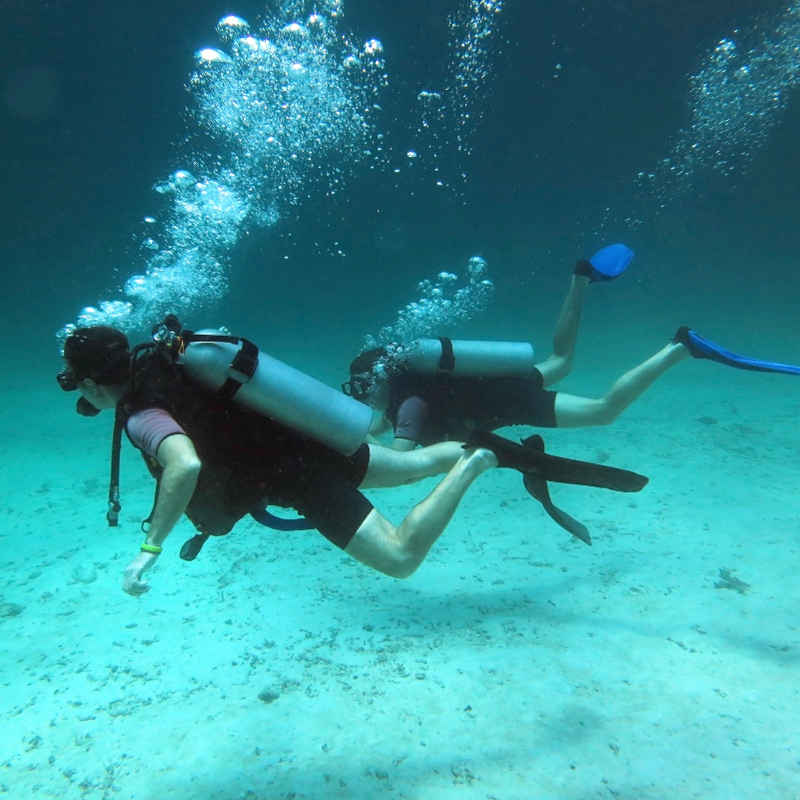 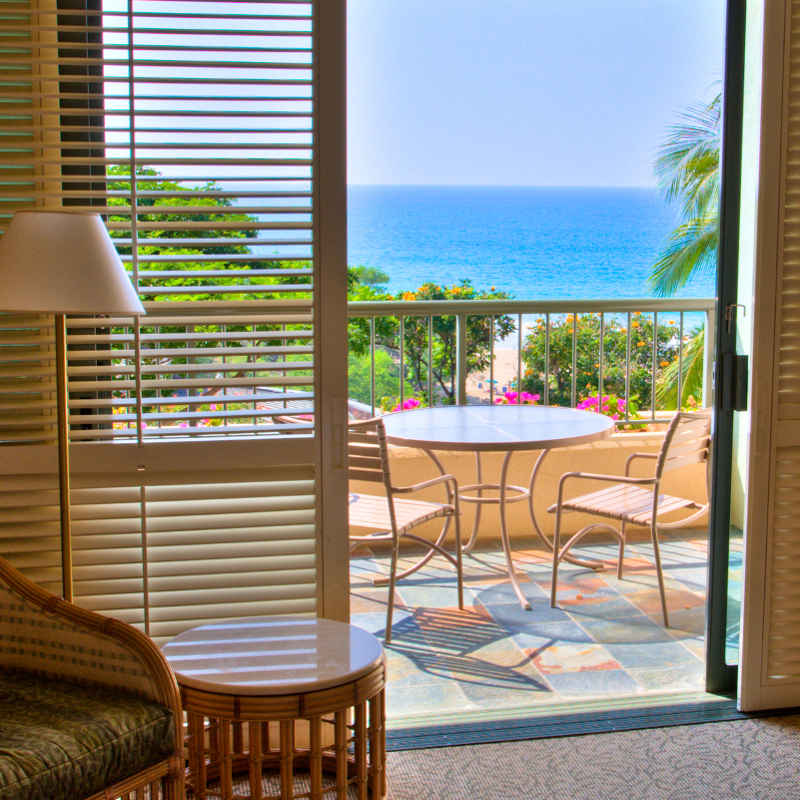 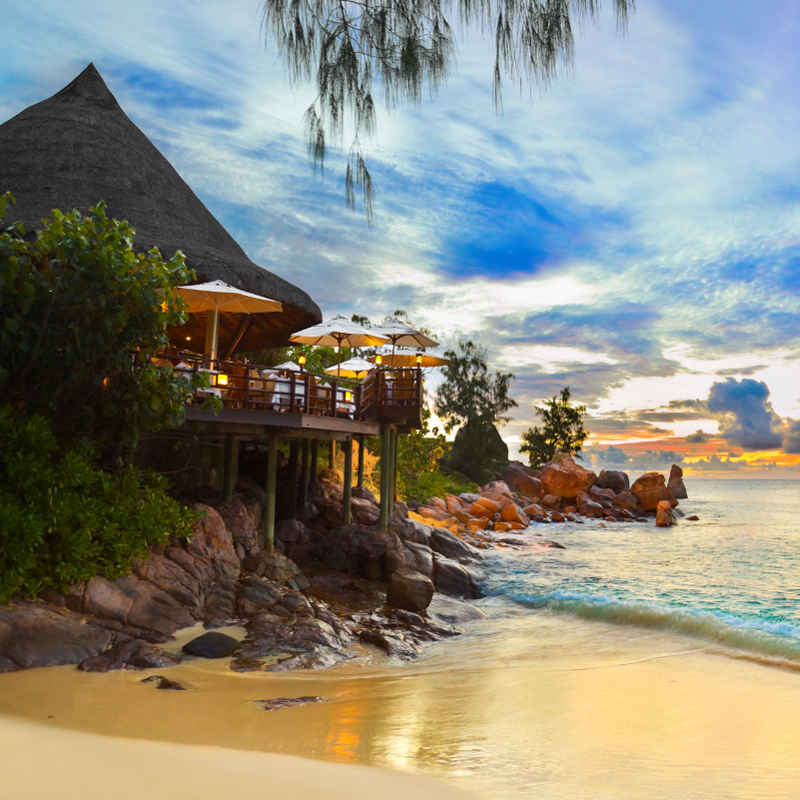