We wanted to go to Belize and actually get to have some adventures while we were there! Traveler's Joy was definitely the most user-friendly option, and we knew that some of our avid-traveler guests would enjoy purchasing gifts for us to use on our honeymoon.

Since we live in Colorado and take advantage of the snowboarding or rock climbing almost every weekend, we focused on honeymoon destinations that were on our diving bucket lists. We were torn between the Galapagos Islands and Belize (to dive the Blue Hole) but ended up choosing Belize because we could go first class for about the same price as the Galapagos economy trip. Hey, it was our honeymoon and we wanted to fly first class!

Located in Central America, Belize is bordered by Mexico, Guatemala and the Caribbean Sea. The former British colony identifies itself as being part of the Caribbean, however it is not an island. This tropical paradise is approximately 180 miles long, 68 miles wide, and is made up of over 200 cayes (or islands).

Belize has a tropical to subtropical climate, which makes this destination ideal to visit year round. Tourists flock to see Mayan ruins and archaeological sites, spectacular wildlife and natural wonders, and the pristine beauty of the Western Hemisphere's longest coral reef.

The country has two seasons, the dry season (Dec - May) and the rainy season (June - Oct). While the dry season is a little less attractive for inland trips, it’s a great opportunity to visit the coast and cayes thanks to prevailing winds coming off the sea. Diving wise, the water is generally the clearest between March and June.

Belizeans are extremely warm and welcoming people, happy to share their peaceful and plentiful land. This diverse population of approximately 250,000 people includes the ethnicities: Creole, Spanish, Mestizos, Maya (Ketchi and Mopan) Garinagou, East Indians, Arabs, and Germans (Mennonites). English and Spanish are the official languages and most commonly spoken, but other languages you may hear include Garifuna and Mayan. 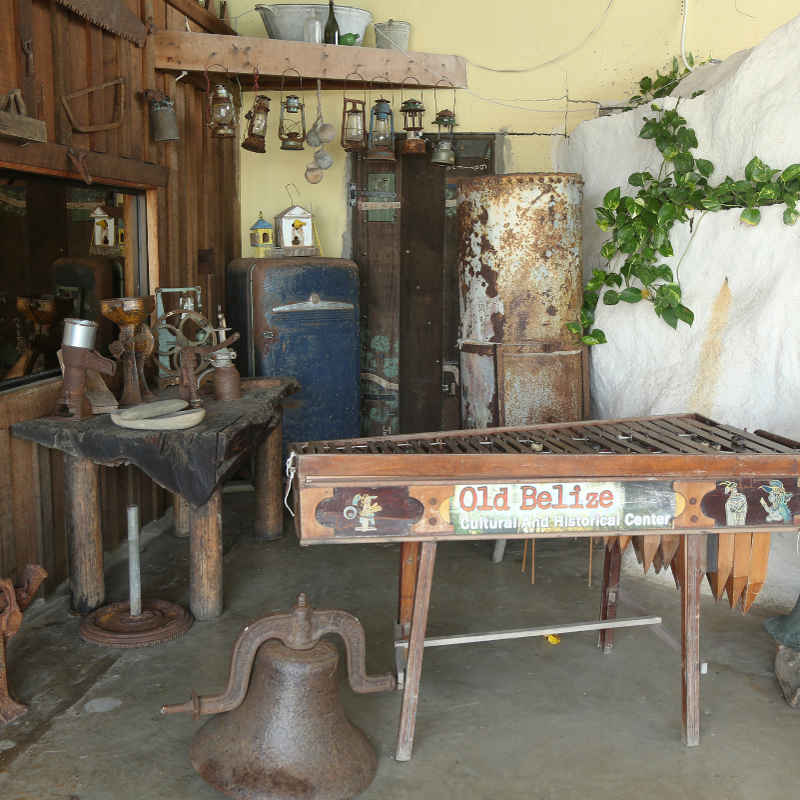 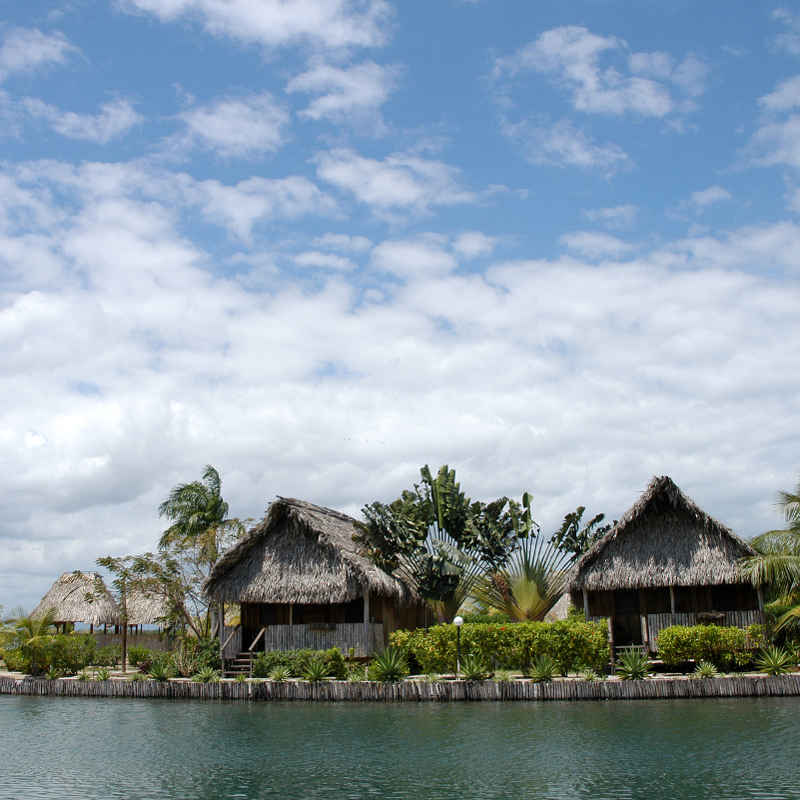 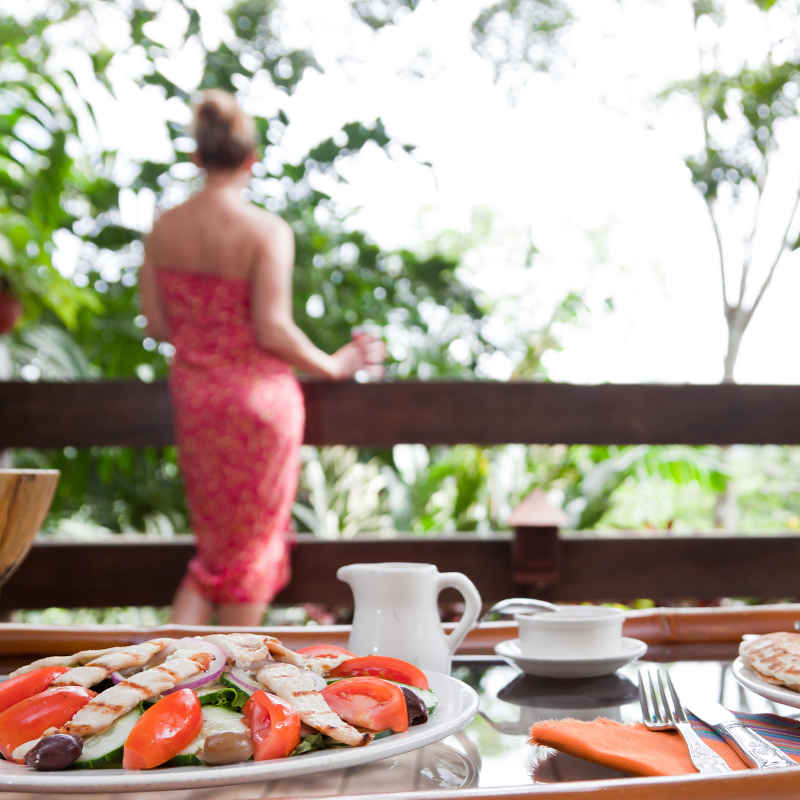 Belize City's Philip S. W. Goldson International Airport (BZE) is your best bet for arrival. You can find direct flights from the U.S. to Belize via major cities like New York, Los Angeles, Miami, Houston, and Atlanta. To reach the cayes and jungle regions, commuter airlines are the easiest and most convenient way to go. Meanwhile, there are frequent water taxis between Belize City and Ambergris Caye, plus other popular islands. Many hotels and resorts on the other islands have their own boats or can arrange to pick you up.